I like to Move it: Investigating the Effect of Head and Body Movement of Avatars in VR on User’s Perception 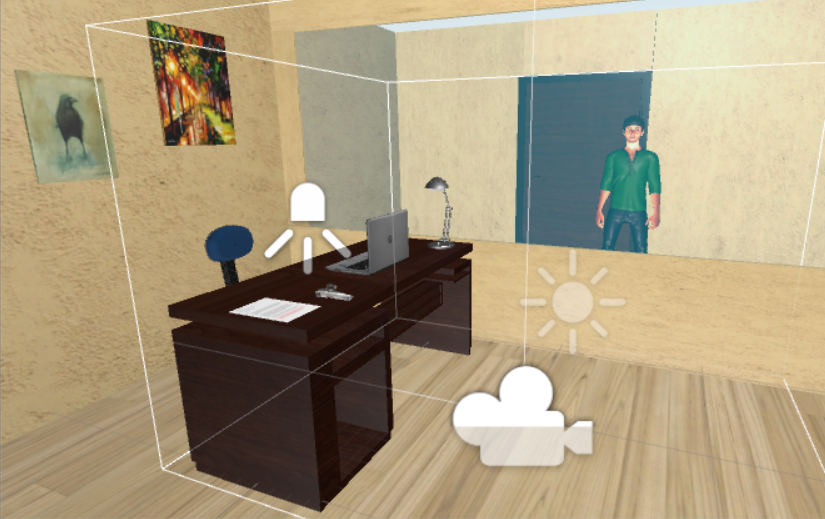